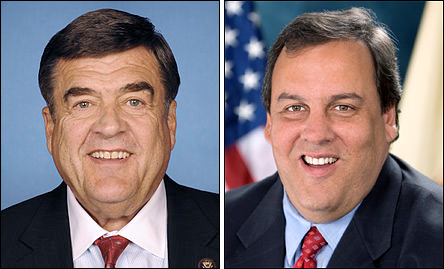 Late last week, Rep. Charles. A. “Dutch” Ruppersberger (D-MD-2) confirmed that he is considering a race for governor next year. Incumbent Martin O’Malley (D) is term-limited, and the open race already is attracting a great deal of attention, particularly from Democrats. Virtually all of the strong candidates hail from the Washington, DC suburbs, while Ruppersberger would, at this point, be the only contender from the Baltimore metropolitan area. The geographic split would give him a clear advantage if the DC-area vote becomes split.

Ruppersberger won election to his sixth US House term last November. He represents the largest portion of Baltimore County of any Maryland congressman, in addition to having more than 83,000 residents from Baltimore city. His district also covers significant portions of Anne Arundel and Hartford Counties, with a sliver of Howard County.

The congressman defeated state Sen. Nancy Jacobs (R) 65.6-31.1 percent in November, but the Republican spent less than $300,000 on her challenge.