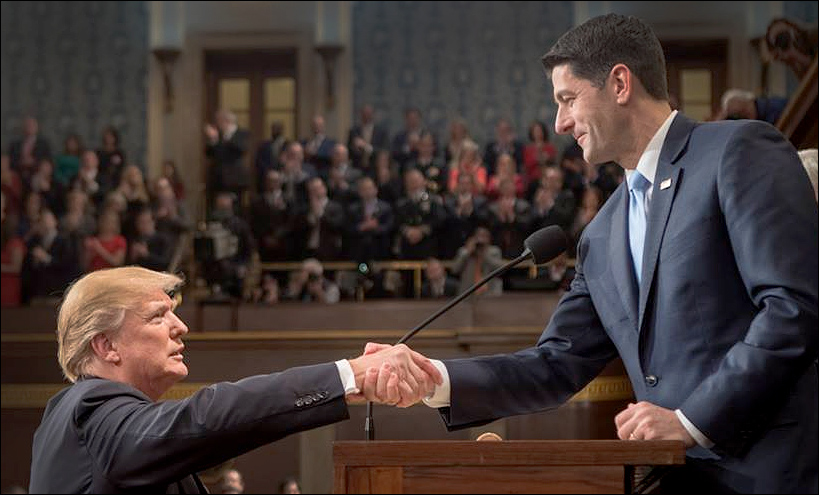 But with an ensuing speakership battle brewing, likely between Majority Leader Kevin McCarthy (R-CA) and Majority Whip Steve Scalise (R-LA) and possibly others, these principals will likely fill most of the fundraising void. Additionally, with a lame duck speaker and his staff members running the party political arm, incumbents and candidates could likely see more of a focus on running the campaign with more state and local input rather than the slate of Republican House candidates depending upon Washington to provide most of their funding and direction.

Immediately following the speaker’s retirement lead, Florida four-term Rep. Dennis Ross (R-Lakeland) also announced that he will not seek re-election. Adding Ryan and Ross to the retirement roles means that 62 seats will be open in 2018, either due to retirement, resignation, or running for a different office. One open seat, the new PA-14 district, will be open because no incumbent chose to run there post-redistricting. With new Rep. Conor Lamb (D-Pittsburgh) and veteran Rep. Keith Rothfus (R-Sewickley) both running in District 17 – now a paired incumbent political situation – the new 14th became orphaned and added to the burgeoning open-seat category.

Both the Ross district in Florida and the Ryan seat in southern Wisconsin are favored to remain in Republican hands. The Democratic candidate who was preparing to run against the speaker, however, has already amassed more than $2.3 million in his campaign account according to a release before the FEC filing deadline. Therefore, ironworker and labor union activist Randy Bryce will have a distinct advantage beginning the race against a newcomer, but will lose both the substance of his attack campaign in not running against Ryan, and the national fundraising base he was developing as the speaker’s likely November opponent.

The Lakeland, Florida seat has never elected a Democrat since its inception as a new seat in the 1991 redistricting plan. Charles Canady (R), now a member of the Florida Supreme Court, first won the seat in 1992, and served until 2000. Agriculture commissioner, and now gubernatorial candidate, Adam Putnam followed Canady and served five terms. Ross won the seat in 2010, succeeding Putnam as he did in the state legislature, and was never seriously challenged in succeeding elections.

Both of these districts will be watched as the new open campaigns begin to progress, but they each begin as favoring Republican retention.

Nationally, it is too soon to predict with confidence how the conference and candidate base will respond with a lame duck speaker leading them, but the change could well allow them an opportunity to alter the recent political profile paradigm, something that the Republican rank-and-file need in order to become energized since the current congressional performance has not inspired them.